Formally trained at the Culinary Institute of America in New York, Kevin comes heavily experienced in not only cooking technique, but also eating. In short, he eats a lot. He has spent time gaining experience in Northern Virginia under late legend, chef Michel Richard and as a Hampton Roads local, worked at long-time area titans, Todd Jurich’s Bistro and Terrapin. Growing up a Navy brat, he lived in Yokosuka, Japan for 6 years which sparked his love and respect for Japanese cuisine and culture.

Enough with the name drops, here are the real details. Tacos, loves them. Burgers, loves them. Various forms of cheese, big fan. Eating carbs, can’t stop won’t stop. His #1 job is being a father to two young boys, Maxim and Catcher.

Desperate to learn how to not take himself so seriously, he makes daily attempts to motivate people through the lens of dad jokes and puns. Even though we may laugh, his jokes aren’t very punny.

Juanito is one of our most beloved members at Alkaline. An original crew member, he’s everyone’s best friend and he definitely has your back. His favorite activity is to organize the walk-in. Seriously, stop trying so hard will you?

A Hampton Roads native, Juanito grew up in Virginia Beach and went to the Culinary Institute of Virginia. After graduating, he worked at the renowned Trummer’s On Main in Clifton, VA then eventually found his way to live the dream on the Norwegian cruise ship in Hawaii. They played ‘Over the Rainbow’ by that Hawaiian guy a total of 2,384,629 times and now any time he hears it he has PTSD flashbacks.

Special talents include eating sushi like Randy ate his meatloaf in ‘A Christmas Story’ while still maintaining his girlish figure and crushing ‘Always Be My Baby’ by Mariah Carey at karaoke.

The place, DePaul Hospital. The year, 1985. The world, not ready. Suddenly, a wild Amanda emerged and commenced a series of kicking asses and taking names.

Amanda’s career path started at the young age of 16 as a hostess at local favorite, Luna Maya. After graduating from Johnson & Wales University she made her bones at some well-known powerhouses like Todd Jurich’s Bistro, Six, Pacifica, and Hashi before setting her sights on the ramen life.

Here are some fun facts. Amanda has a rad doggy named Buckley, her first concert was Sugar Ray and The Goo Goo Dolls, and she’s run two half marathons so obviously, she has a problem seeing things through.

Mother to Maxim and Catcher, Melissa knows all too well how to take care of people. With zero enemies and at least 1 million IRL friends, she’s the nicest person we know. As an original member of the Alkaline team, she knows everything there is to know about who we are and more importantly, why we do this.

Melissa enjoys great coffee and/or matcha, drinking tequila, and reading about some kid named Harold Potter. Not sure who he is but we hear he is magically good at pottery.

After getting her degree at the Art Institute in Arlington, VA she spent a few years working for various companies editing videos, commercials, and news stories. Eventually, she quit her job and became the engineer of our hospitality program. She’s a true practitioner of the art of genuine hospitality.

Angeline, born in the year of the dog, is a member of the original 2013 Alkaline team. She’s one of the real OG’s.

She worked her way through college hosting, serving, and managing at various local restaurants like Mahi Mah’s, Calypso, and Citrus. She has an unbeatable work ethic which shows every time she walks through the door.

Her hobbies include unsuccessfully training her two pet snakes, eating an unholy amount of Indian food, and, despite working at a ramen shop for the last 5 years, attempting to use chopsticks before she inevitably and shamefully switches to a fork. In high school, she was voted as “most likely to work at a ramen shop.” What an interesting coincidence.

jon was lucky enough to spend both his childhood and some of his adulthood living in Japan. After years of working as a barista, he traded in his steaming pitcher for a cocktail shaker.

jon got his chops bartending at local restaurants like Saint Germain, now-defunct Elixia, and Saltine before coming on board to pilot Alkaline’s first ever bar program.

Some of his favorite definitely adult activities include playing Final Fantasy Tactics, thinking about building a gundam model kit, and wanting to learn how to learn to play mahjong. On a good day, you’ll spot him rocking a cozy cardigan and a “good boy” hat. On a bad day, he’ll probably be wearing the same thing.

He is survived by a wife and two cats. 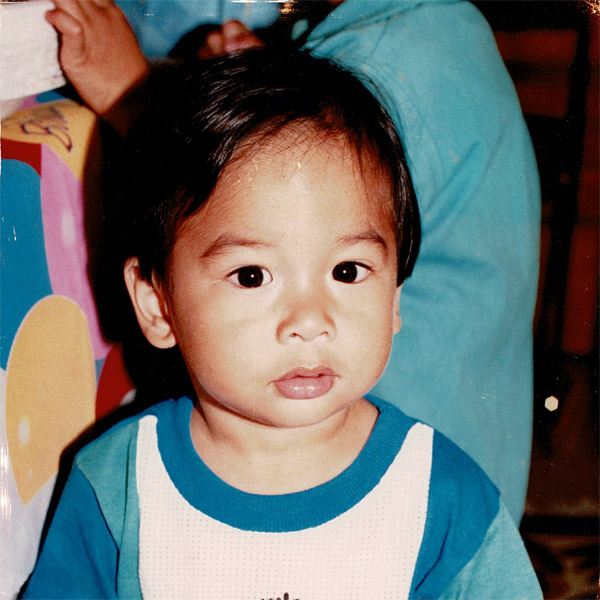 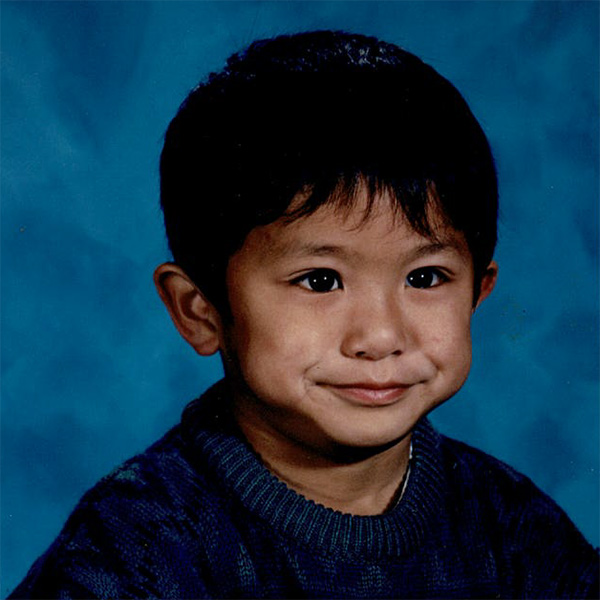 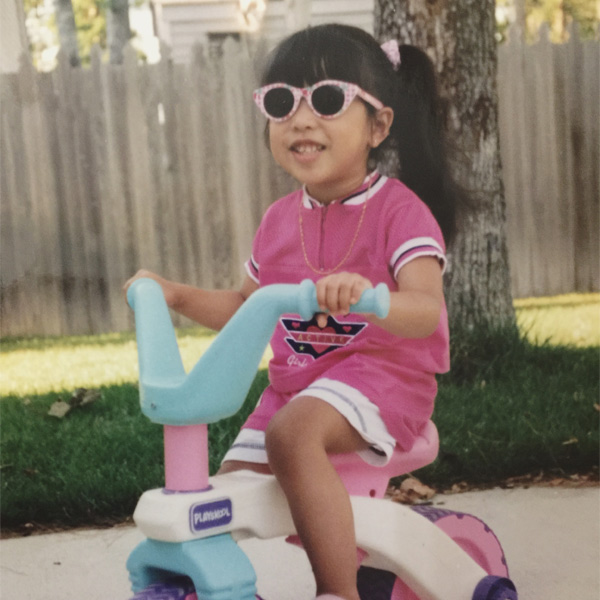 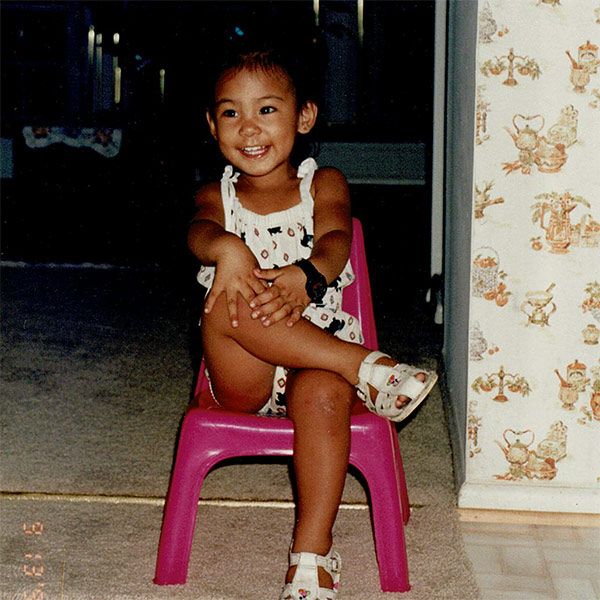 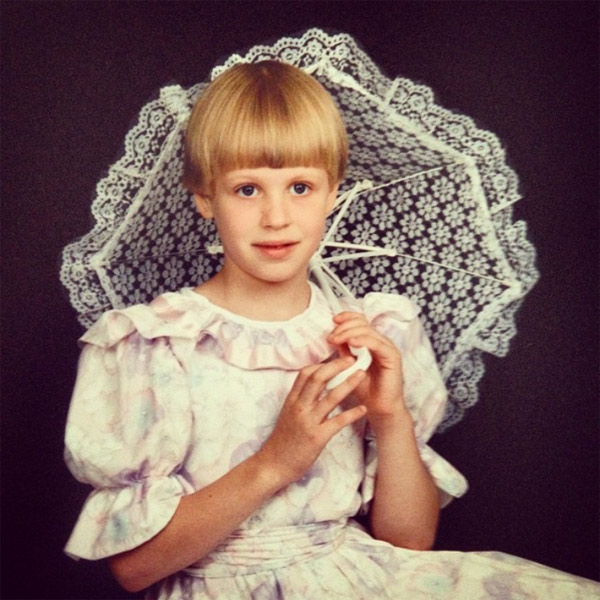 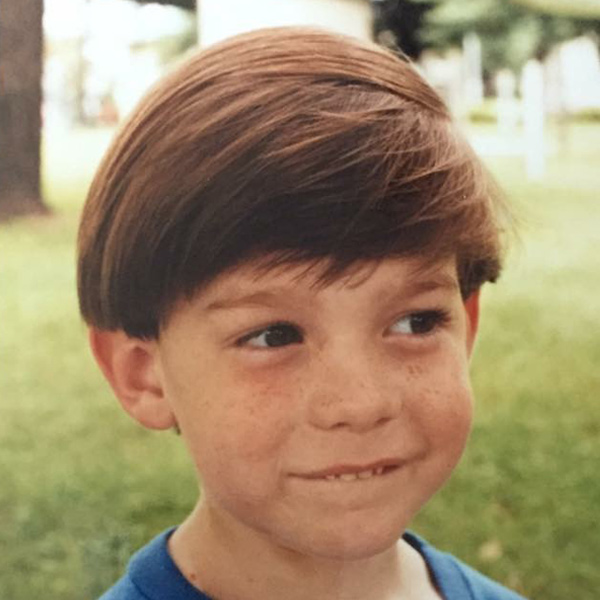